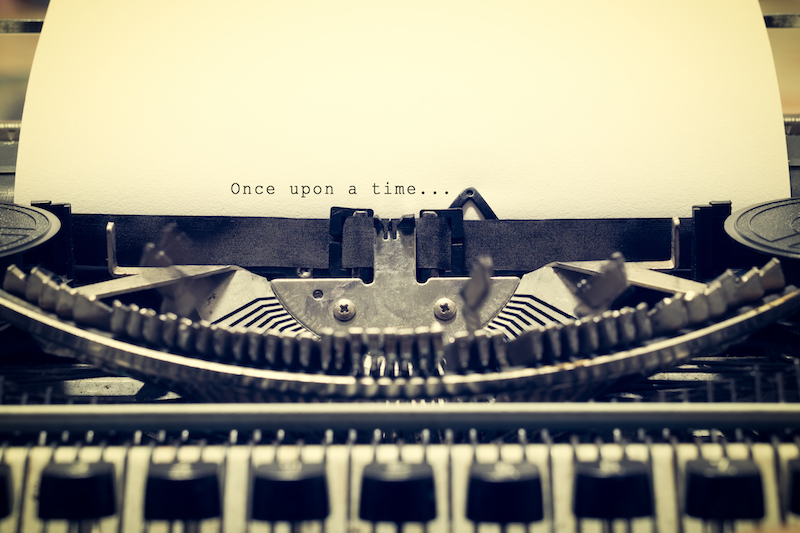 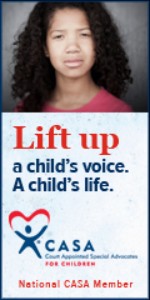 The CASA model of advocacy began as an idea of Seattle Court Judge David Soukup in 1977. Judge Soukup wanted a way to ensure he was receiving the most valid, current information in order to make informed decisions that impact the lives of children involved in the child welfare system by engaging community volunteers. From there, the National CASA Association, Inc. was created and incorporated in 1982 to support and increase the capacity of local CASA programs. Last year, 86,995 CASA volunteers served as advocates for over 280,000 children nationally. Since its inception, CASA as a whole has served over 2,000,000 children. Children's Voice: CASA, Inc. is a part of this amazing network of nearly 1,000 state and local programs in 49 states and the District of Colombia.

Children's Voice: CASA, Inc. has been a vital part of Douglas County since 1999. We were founded by Juvenile Program's Director, Jenny McDade, to serve the most vulnerable members of our community, children who have been abused and neglected. Our overriding purpose is for CASA volunteers, each as an independent voice, to advocate for the best interest of children involved in Douglas County juvenile court dependency proceedings. In the beginning, the program was under the umbrella of Communities Organizing Resources for Excellence (CORE). In 2006, we became a 501c3, nonprofit organization. Since 1999, the program has grown from 1 full-time and 1 part-time position to 4 full-time positions. In 2005, the program had 17 volunteers serving 24 children. Today, the program has 40+ volunteers (with more in training) serving more than 100+ children in foster care. We are members of the National CASA Association, Inc. and an affiliate of Georgia CASA, Inc.

We continue to grow with the help of our donors and volunteers that make our mission possible. Through all these years our purpose still remains the same: providing compassionate volunteer advocates for children in foster care.