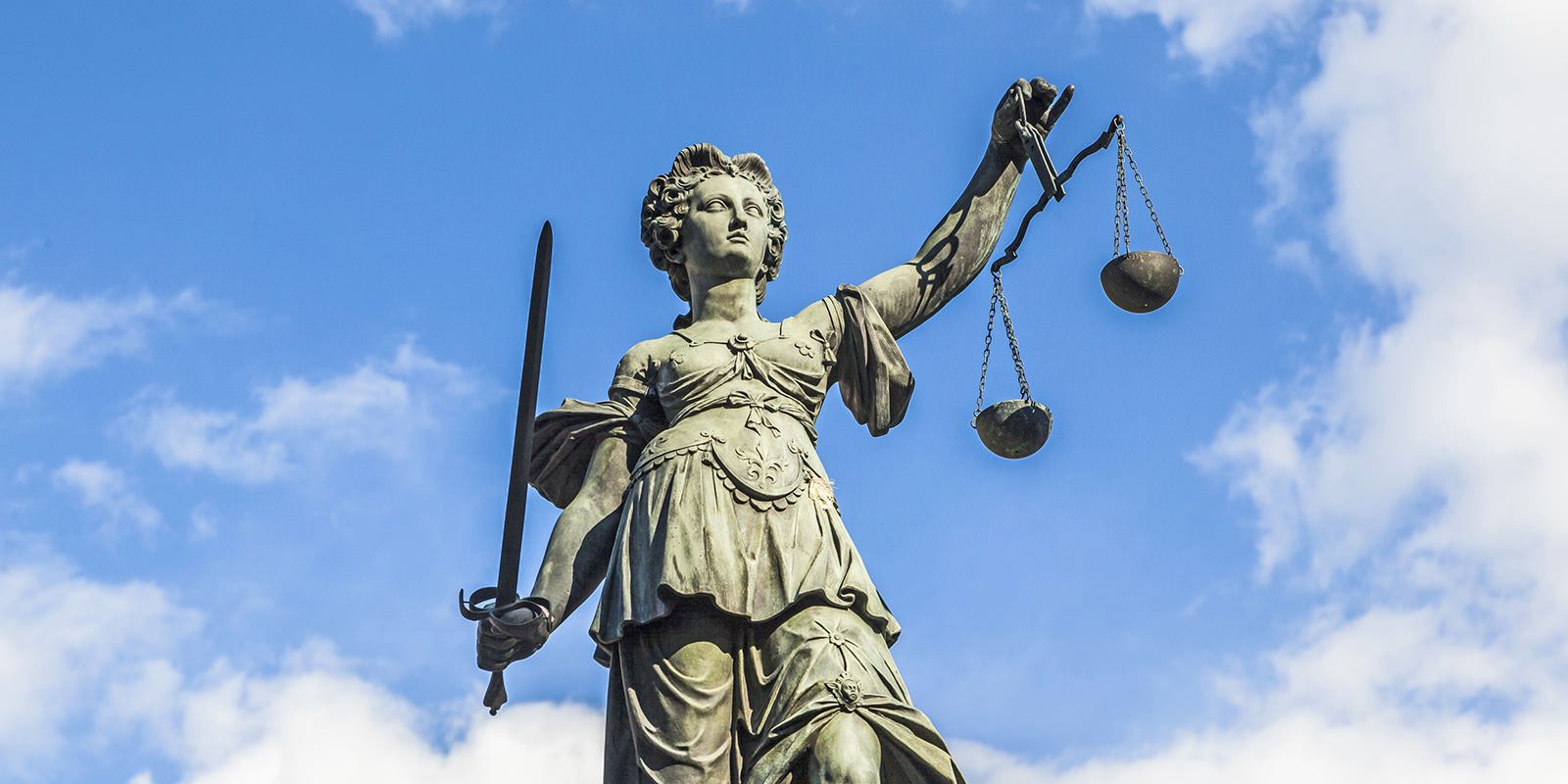 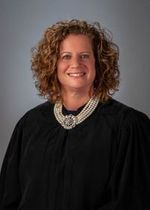 Judge Harrison graduated from the Georgia State University College of Law in May 1994. She practiced law in Douglas County from 1994 to 2006 when she was appointed to serve as the associate judge of the Douglas County Juvenile Court. During the 12+ years since her appointment as the associate juvenile court judge, she has served as the co-chair of the Council of Juvenile Court Judges Children in Need of Services Committee. She has been a board member of the Douglas Community Organizing Resources for Excellence since 2006. She has also served as the judge of the Family Treatment Court of the Douglas County Juvenile Court. In 2019, she was appointed Superior Court Judge by designation to serve on the newly established Parental Accountability Court. She and her husband, Victor Harrison, have been residents of Douglas County since 2001 and have two sons. 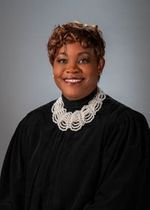 Talia Nurse is a graduate from the University of Georgia School of Law in Athens, Georgia and Southern Methodist University in Dallas, Texas. After five years of practice in commercial litigation, Nurse opened the Law Office of Talia J. Nurse, LLC in Douglasville in 2009 where she is the owner and sole practitioner. In 2013, Nurse began representing parents and children in juvenile court-appointed cases under the Juvenile Public Defenders Office; and most recently as an independent contract attorney. In addition, Nurse serves as a Child Welfare Law Specialist certified through the National Association of Counsel of Children and has received training on the complexities of child development and family dynamics. "Families are our community's most valuable resource," Nurse said. "I am honored and humbled to serve Douglas County as the new Associate Judge and look forward to implementing best practices to produce successful outcomes for our youth and their families." Nurse and her husband Earl have lived in Douglas County for 15 years and have two children.